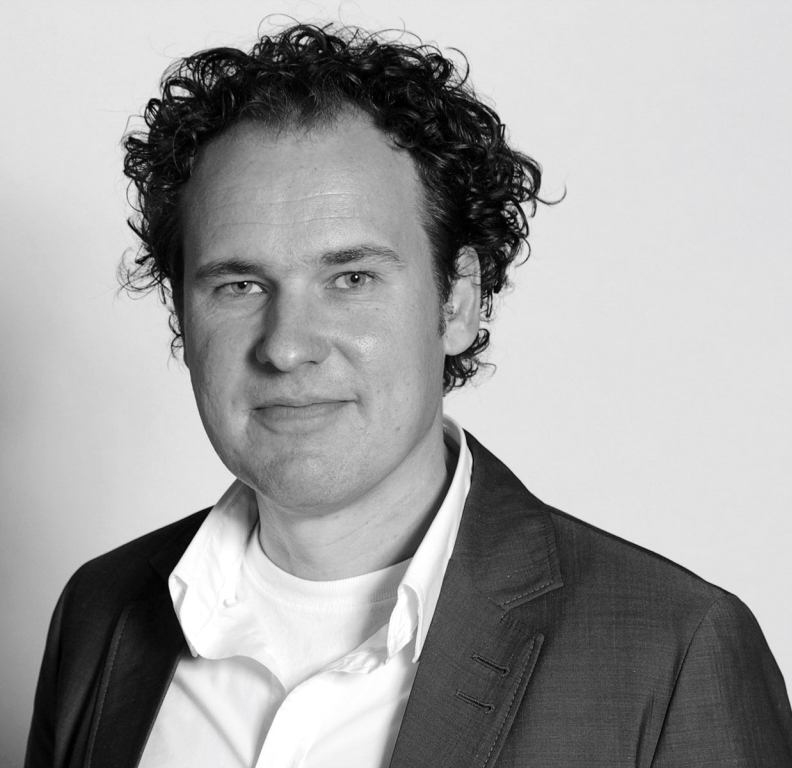 It has been a long run, with a lot of commits, issues, contributions & fun!

Primed is a 1:1 personalization framework. Bring relevance to your customers, boost conversion, and reduce churn using our easy to use personalisation delivery platform.

Primed delivering recommendations using a “similar to this” algorithm by RTL

Primed 2.0.0 is out, up to date with the lastest versions of PyPrimed, a new Admin GUI and completely revamped infrastructure. Better stability, performances and ready for production. It also brings a few breaking changes, new features, and a lot of bug fixes. See the release note on GitLab for full details.

Alejandro joined us in June, 2017 as our first developer. Aaron helped us creating the first release of the infrastructure. In December, 2017, Primed was integrated in Videoland and RTL Boulevard.

The emphasis of this release is to improve robustness and UX. The most important change is that we completely rebuild the infrastructure to handle even more traffic, be more secure, and more flexible. The advances in infrastructure also allow use to deploy a larger set of services.

Administrate all your campaigns, models, users and more using the all new Primed Admin Gui

Many consumers are rightly concerned about their online data. By its very architecture, Primed gives the companies that use it complete control of all of the data collected in their own clickstream datawarehouse.

We always recommend that companies exercise that control to protect their user’s data: we recommend not to share that data with third parties without permission, and to delete that user data from their systems when requested. Because companies that employ Primed have complete control over their own data, and complete flexibility to do with it what they want, they are much better placed from a consumer privacy perspective than companies that rely on traditional SAAS vendors.

Want to give Primed a go? We are building a sandbox environment that does a one click install of Primed In the mean time you can get access to a demo environment by contacting us.

Our release rate is going to be higher, 2.0 was pretty hard to release since we wanted everything to be perfect, using a completely rewritten infrastructure. Using this new more flexible basis, we will make more smaller releases.

The next major release will mostly focus on performance, it means faster builds but also higher requests handling.

We plan to add tutorials and videos to help on-boarding users. We will also finish our new sandbox environment to help you experimenting.

Lastly, we have been working on a public Slack channel on Personalization & Recommendations to help users to see what’s happening and also reward contributors.

We have currently 18 people on the Primed Slack helping us improve Primed in many ways. You guys are awesome !

We will do more talks about Primed in 2018, planned as of now:

Since its first release, we see developers using Primed everyday, and we are proud to see some large companies adopting it. Primed is now used in production at RTL Nieuws, Videoland and RTL Boulevard. More to come!

Do you think this was interesting, but you’re also convinced you can do better? That’s great, because then we want to talk to you! We’re hiring :) Have a look at our website @ https://primed.io/careers/ or send us an email on info@primed.io